Kathy Neels and Thomas Koerber were named as Directors of First Independent Bank at its annual board meeting held on January 27, 2021.

Thomas Koerber is Executive Vice President and Chief Credit officer of the Bank. Tom has been in banking since 1987, with First Independent since 2018 and served as Chief Credit Officer of FIB’s sister Bank, Northview Bank from 2005-2017.

Lowell Pogatchnik, the Chairman of the Board since 1982 stated that adding Officers Neels and Koerber to the Board ensures the continuity of the Bank’s culture into the future.

First Independent Bank with assets of 340 million, 8 locations and capital of 37 million is in a strong position to meet the needs of its customers and communities. 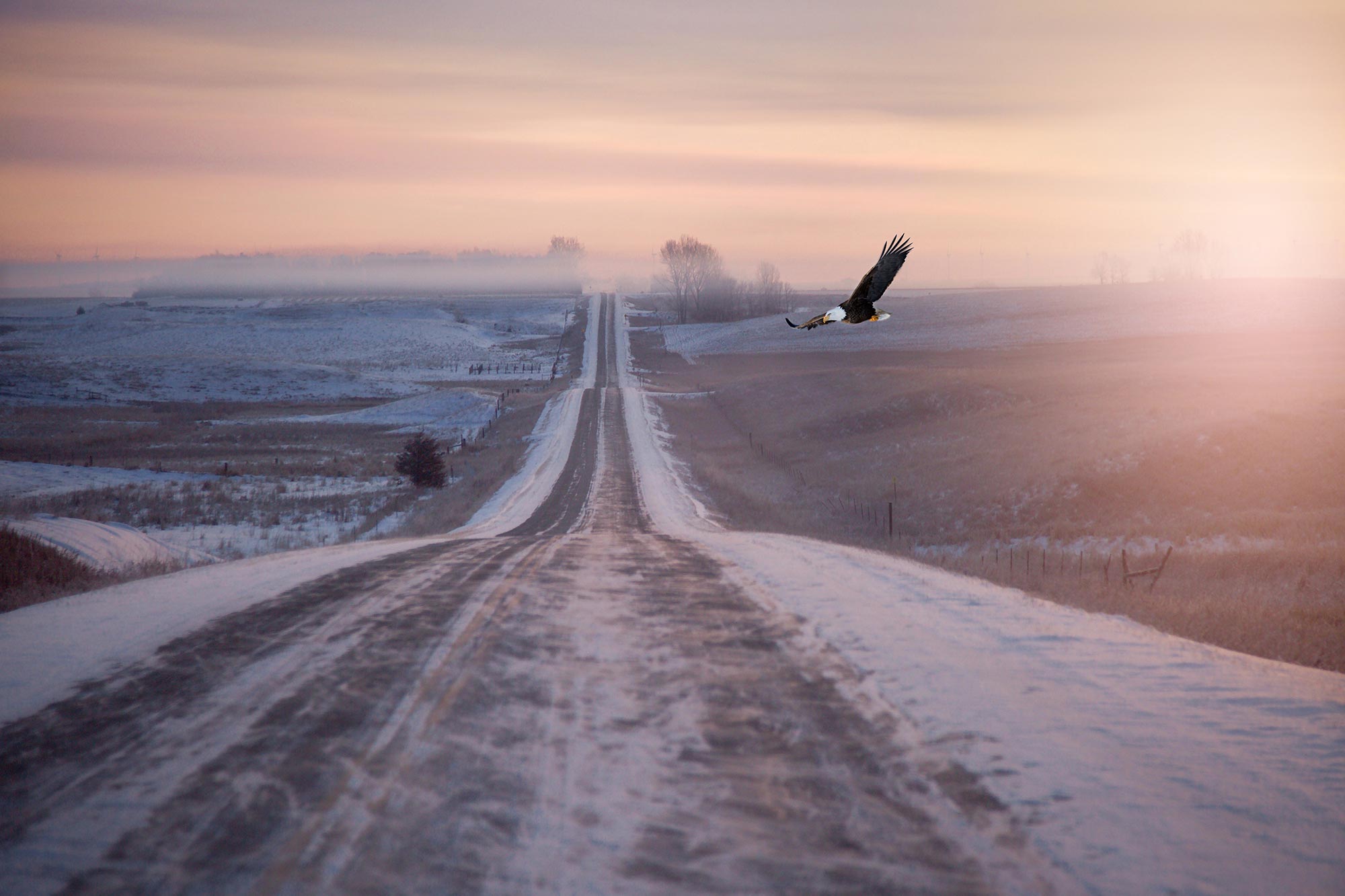