What is a money mule scam?

A “money mule” scam is when someone is recruited to move money for a scammer by transferring stolen funds from one account to another. Usually the “mule” has no idea he or she is aiding in theft and simply thinks they’ve fallen on an online opportunity to make some extra money.

Here’s how it works:

How can you identify a money mule scam?

What to do you if you think you’re being targeted by a money mule scam?

The reasons that online scammers use for sending money or transferring funds can be convincing, often sentimental or flattering. They can often seem too good to be true (which they are) and put the victims of their scam on the hook for whatever financial transactions they took part in.

If you suspect that you’ve either fallen for a Money Mule scam or if you have identified someone’s attempts at targeting you for one, submit your issue at the Federal Trade Commission’s online complaint portal (ftc.gov/complaint) or Contact Us at First Independent Bank.

The more we share the responsibility of holding these scammers responsible, the more we can protect everyone from their efforts. 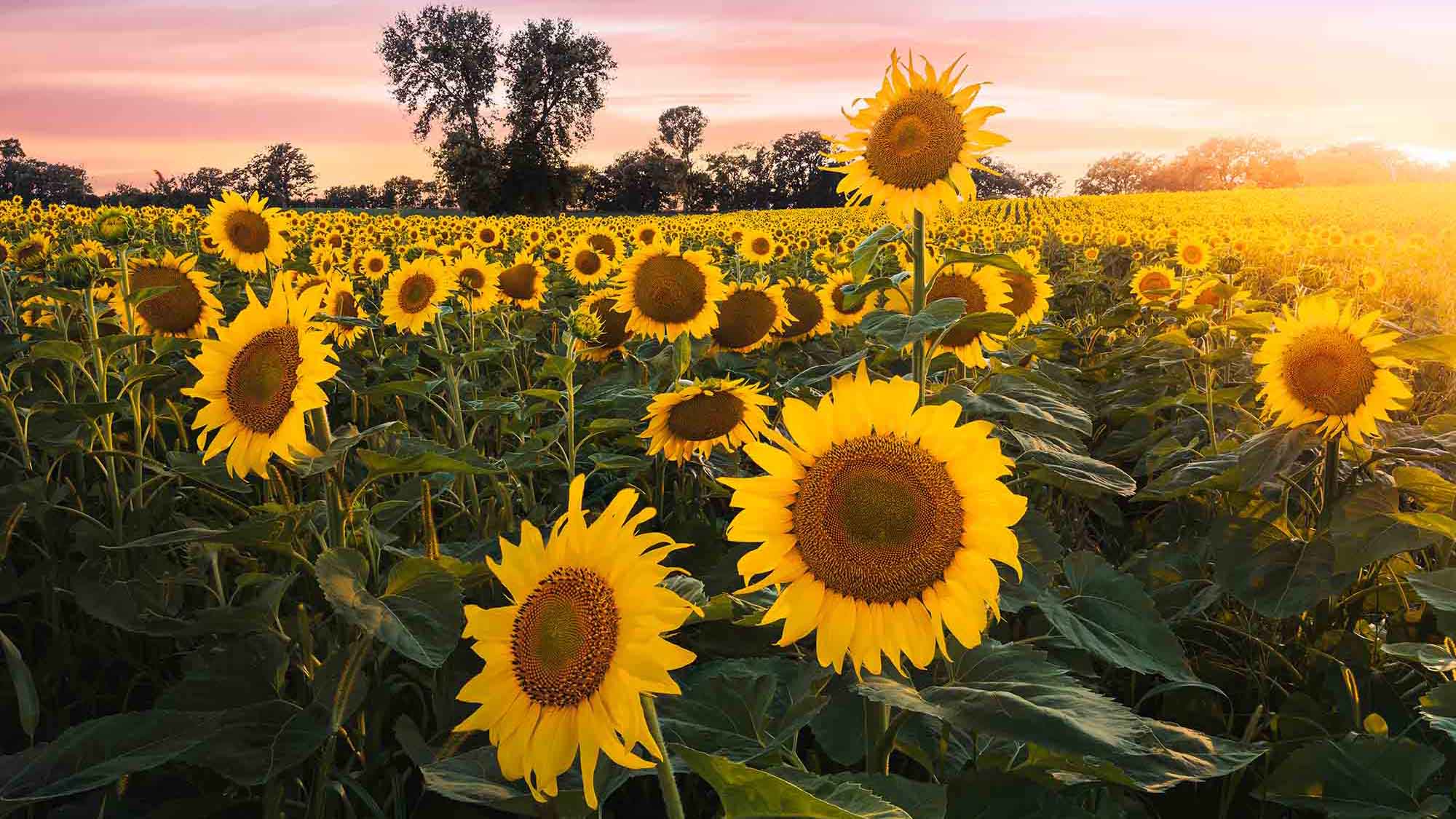